We like to think of ourselves as modern and sophisticated, but we apply double standards on how we perceive designer lingerie.

While fashion media proclaims luxury underwear as the quintessence of femininity, the cherry on the cake of seduction, most women simply frown on the sight of a suspender belt. Not so long ago, a co-worker of mine embodied the commonplace in one sentence, “It looks pretty on magazine models. I would never wear such a thing, though”. Implied by these words, the hidden truth — no femme sérieuse will be taken like one by openly admitting she has a soft spot for Lise Charmel.

Many years ago, still a literature student and not a spare penny to spend in high-end bras, some friends and I were discussing the topic over cheap rosé. At the time, Gossip Girl was big on TV and we were simply breathless at how beautiful Leighton Meister looked in Agent Provocateur. However, there was some discomfort over conversation since none of us wanted to say we felt both inspired and maybe a bit jealous.

But then again, why did we react like that? By looking back now, a bunch of reasons comes to my mind. As the typical Humanities Bachelors in their twenties, we all considered ourselves as clever, original, and wittily critical with society, which made us unable to be more honest. In our defence, it could be argued that we were young and restless: therefore, a bit lack of experience, as well as a bit prone to the holier-than-thou nonsense (probably derived from a consistent diet of endless European cinema soirées, and the influence of the unavoidably pseudo-intellectual male acquaintances, who enjoyed mansplaining mostly every possible thing to us). 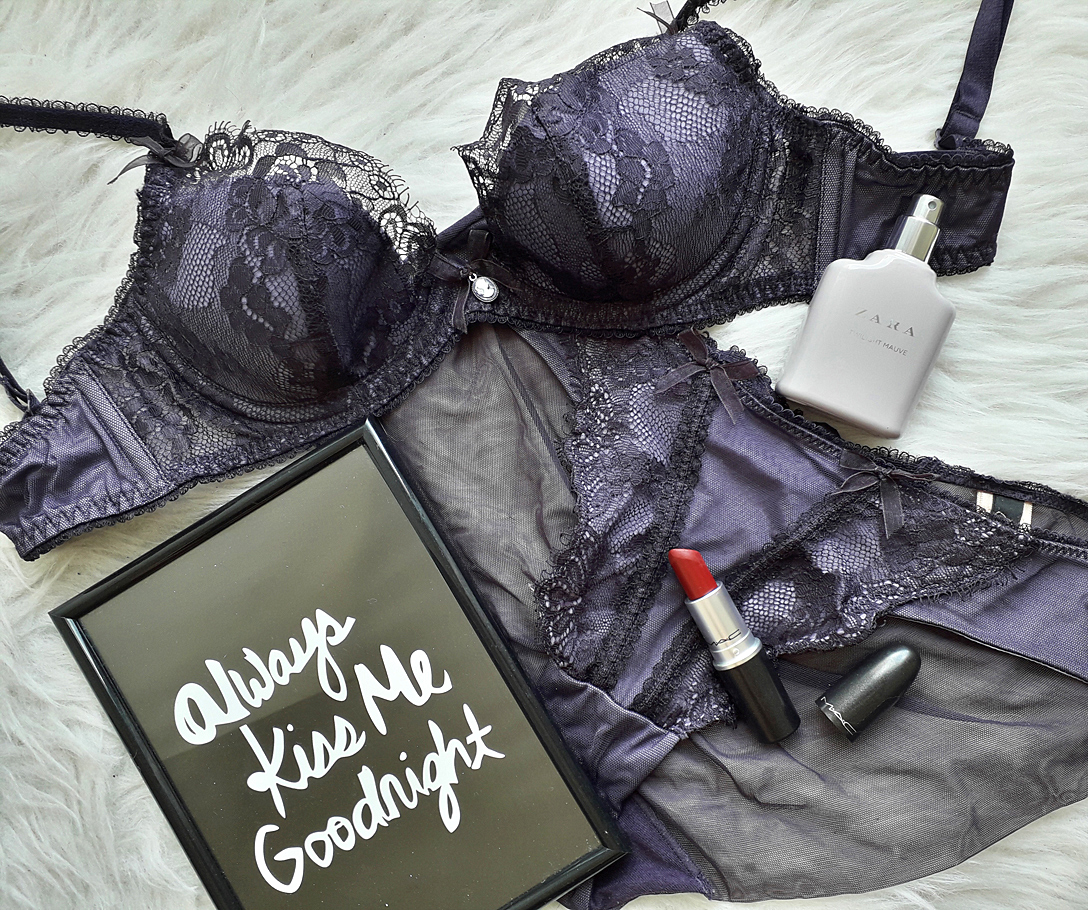 The point is we said many stupid things I will not reproduce here, but also talked about the over-sexualization of Victoria’s Secret angels on stage.

Like many other women, we felt intimidated by this unreal image of sensuality which unequivocally entails a passive gender role. We did not want to represent any of the associated parts — the virgin, the slut, the bombshell. By accepting these we would surely lose control of our bodies, our identities and least but not last, our lives.

At some point though, one of my friends introduced a twist-plot in the chat. “Why do you assume lingerie is just for men?” she said, “Why do they even need to know you are wearing it?” That, for a start, was an interesting question.

As much as we were hard trying to deconstruct our vision of the world, we would not stop focusing the whole thing on male vortex. After listening to a good hour of moral preening, she got sick and kindly explained an obvious but game-changing idea to us, the revolutionary concept of start enjoying ourselves just for the sake of it.

Lingerie could be fun if you simply looked at it as another form of joy and self-expression. She suggested — and this is something that has walked with me not only in my twenties, but also all through my thirties — to wear it, if we pleased, as an invisible armour. Her exact words were to get dressed from the inside. I gave it a thought, understanding that even if I had a lazy old jeans and t-shirt day, I could cheerfully wear my best undies as well. It could be like painting my nails red on a blue Monday, or reading my favourite author while drinking coffee in a nice quiet place. And what was the best part? — Only I would know.

There are still many things I do not buy about the whole lingerie business conception.

I will never be comfortable about how the VS angels are presented, or about how much transparency a single clothing piece can display on such compromising areas. Nevertheless, I truly share the whole new concept many brands have developed: from Dita von Teese to What Katie Did, some are now paying more attention to what we feel like, reinforcing body positivity in the process. This is for sure a feminist contribution: no more slut shaming, body shaming, or any other moral implications.

If you are reading this dear, you know who you are.

View all posts by Allegra Caro

Hi, I am Allegra! 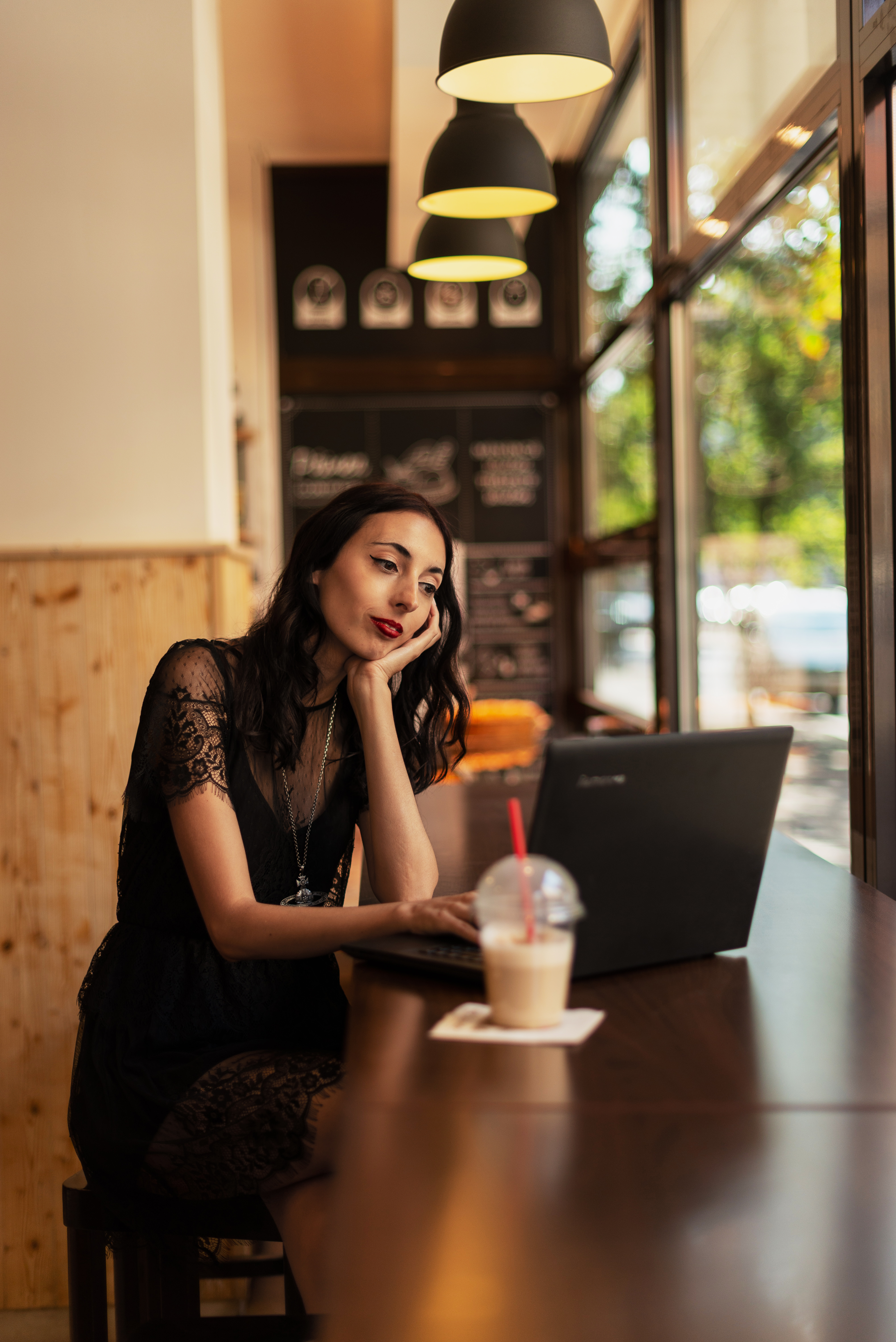 A thirty-something Spanish expat with a love for Haute couture, books and period dramas. Way too many little black dresses in my closet. You can read more about me here. 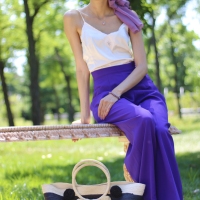 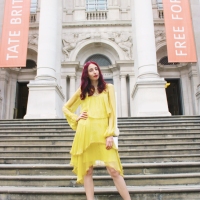 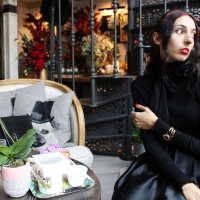 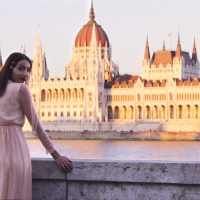